Congratulations to our team on being recognised as the best new team and winning the Scottish Region award in the Entry Class in the Jaguar/Landrover 4×4 Challenge.

The team also received an invitation to attend the National finals in Coventry as observers in March and will progress to the Development Class next session. 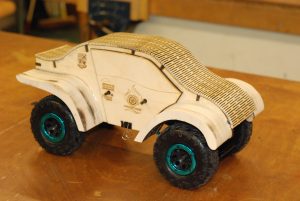 Team Prestige is the first team Jordanhill School has entered into the Landrover/Jaguar 4×4 Competition. The team was formed in early December 2017 and we have worked hard to identify our strengths, work together and learn a whole range of new skills in what has been a tough design challenge. Team members: 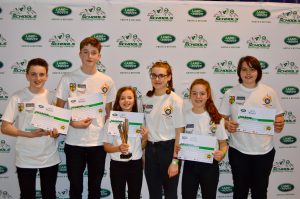